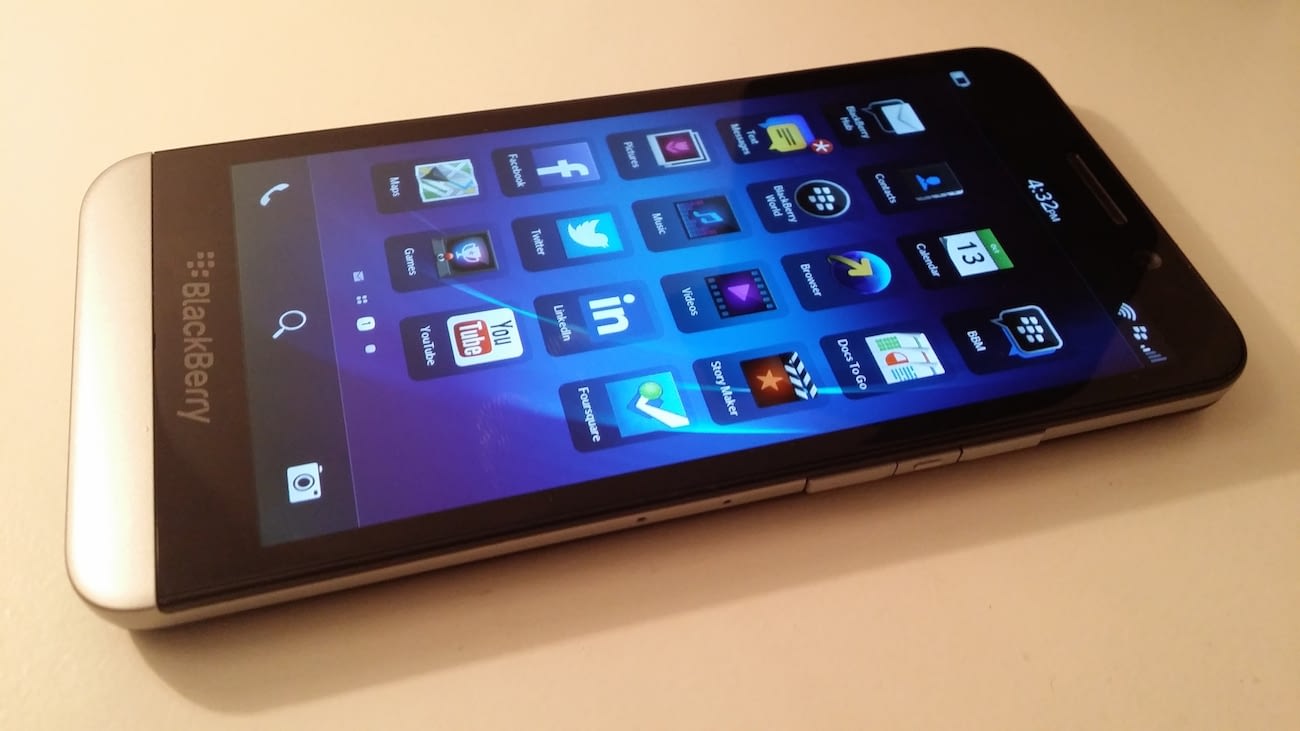 Which Is The Best Budget Projector?

When you are searching for the best budget projectors, you will have a lot of options to choose from because almost every tech company has their own line of projectors. Let’s start with the first one.

The LG PH550 Minibeam, as the name suggests, is a portable mini projector that would be an ideal option for everyone who wants to invest in a budget projector that can compete with most of the midrange priced ones on the market, and let’s hear why!

From a design perspective, this model has a sleek, white construction with a copper-colored ring that is position at the front side, a 4-way controller with a central button placed at the top, a focus lever that sits above the ring, and feet which will ensure that this projector will stay fixed in place once you set it up.

The connection ports include an AV-in jack, a VGA port, a slot for a Kensington lock, an HDMI port with MHL support, an audio-out jack, and a single USB Type-A port, which is still good even though it lacks a microSD support.

Now, let’s talk about the features.

The LG PH550 Minibeam is armed with an LED RGB lamp, which according to LG can last up to 30,000 hours of usage, so if you use it for 8 hours every day, you’re unlikely to replace the lamp for 10 years which is amazing!

Moving on, this projector has very interesting specs, such as its maximum resolution of 1280 by 720 pixels, the 550-lumens of brightness, the contrast ratio of 100,000 to 1, as well as its aspect ratio of 16 to 9, so the visuals will be indeed stunning and defined.

I would also like to mention that this projector can cast a picture to screens as large as 100-inches, which is yet another thing that makes this projector different from the others in this price range!

But what got my attention the most regarding its performance is that this device will let you wirelessly stream sound to your audio speakers and headphones, so your movies will not only look good, but they will sound good as well!

Overall, the LG PH550 Minibeam deserves your attention especially if you’re looking for an affordable, mini projector that will never disappoint you with its performance! 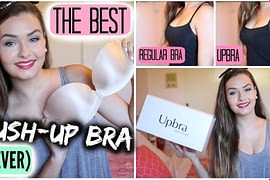 Push up bra vs Regular bra – Which is best?